Luis Puig Esteve was born on April 9th, 1915 in the Valencian town of l’Alcudia de Carlet. He came from a middle-class family, in his youth was an accomplished sportsman, especially as field hockey player. Despite he began studying Medicine, from 1933 he devoted himself to tasks related to the sports world, also as a physical education teacher at the University of Valencia, as well as cyclists race organizer or manager.

He was a distinguished athlete in several disciplines. He took part on the Spanish team of field hockey, where he acted as extreme right, and in swimming his most striking feature was the crossing of the Port of Barcelona.

His connection to cycling began when he was 25, when he witnessed a race and became enthusiastic about the sport pedal. Such was his impression that the following year formed a cycling team and soon organized the Tour of Valencia, first Spanish race with stages for amateurs.

Some years later, from 1953 to 1968, he organized the Tour of Levante (after that, a tour around the Valencian Community) and in 1979 he saved the Tour of Spain from disappearance (just 48 hours before the start no one wanted to take over the Spanish Tour).

During this time he also worked in the press and radio (Levante and La Voz de Levante) as a reporter of cycling and then he became Spanish national coach.

At the same time he also served as Professor of Physical Education and municipal councilor in Valencia. He was president of the Valencian federations: Hockey, Swimming, Baseball, Basketball, Handball, Athletics and Cycling and vocal Valencian Football Federation. He was also manager ofLevante UD. 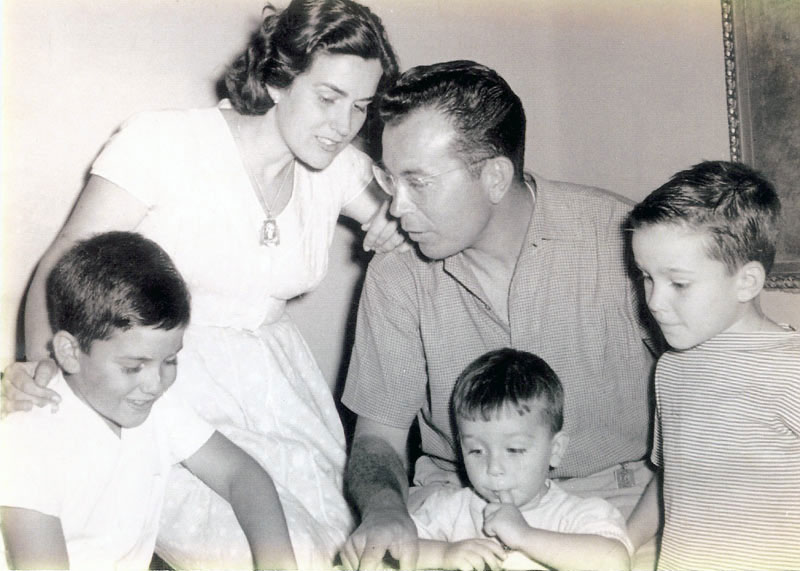 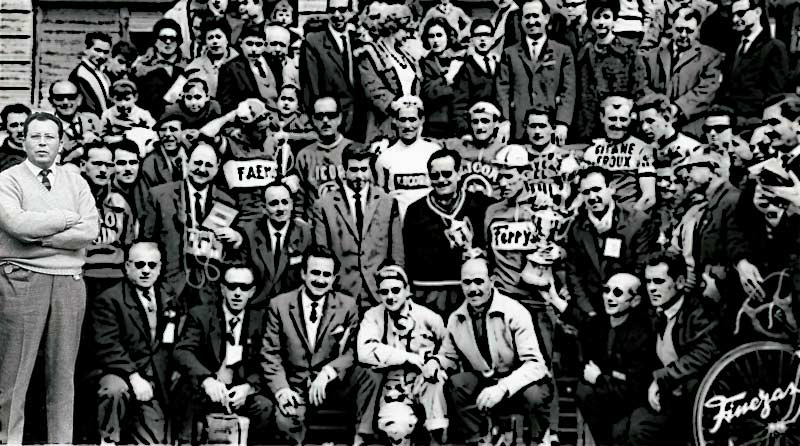 The most important positions Luis Puig played throughout his career were related to the cycling world. In 1966 he joined the board of the Spanish Federation as a member. The president of the time, Manuel Serdan, appointed him as national coach and also led the Spanish team in several editions of the Tour de France when it was disputed by national teams.

The 21st of November of 1968 he came to presidency of the Cycling Spanish Federation and maintained the charge for 16 years a month and a day exactly.

That same year Adriano Rodoni, president of the UCI, died. That forced to call elections, where Luis Puig presented himself and wan them. Since then he appeared at the head of the world cycling governing body, being reelected in 1985 and 1989.

“As president of the UCI, Luis Puig has always been to me as a father. A great moderator and a pivotal figure between the two blocks of amateur and professional cycling. Despite what people might say, I lost a friend and a teacher. He was the father of the international cycling family “.
Hein Verbruggen – President of the ICU between 1991 and 2005

“He was an innovator in his time, because his methods are now commonplace and naturally accepted by riders, it is the strategy of modern cycling. When someone dies it is said he/she was the best, but in this case I have no way out, I mean that sincerely. He was still young to die”
Luis Ocaña – Tour of France champion of 1973

“Spanish cycling will hardly have again a man with the ability to work, the experience and humanity that Luis had”.
Miquel Poblet – First Spanish Yellow Jersey of the Tour of France of 1955

“I arrived to Valencia and I had not enough money to eat. Luis called me and opened his door for me, and that day I could eat, which is something I will never forget”.
Bernardo Ruiz – First Spanish who took the podium of the Tour of France in 1952

“The intelligence of cycling is gone along with him. For our sport it is one of the saddest things that could ever happen, because he was the one who worked the most for its professionalization”.
Vicente Belda – Ex- cyclist and director of cycling teams

“This Valencian has been a luxury for the Spanish sports, a rare specimen in a sphere where mediocre thrive. He played all cycling sides until chairing the UCI … after Samaranch, the highest-ranking Spanish in the international sports world. But Luis Puig has been much more. It was the intelligence and the class serving cycling, the luxury Ambassador of a country that in the cycling Europe was not well seen or considered at all. Runner of hallways and offices, he knew how to deal with the federation of the cycling world … he closed his life book at July 31st at the age of 75 but he must be organizing a cyclist club up there”.
Chema Rodriguez – Journalist and foundator of the Cyclist seminar “Meta 2000″