The so called “Luis Puig Project” stems from the need to remember the figure of a key character in the development of Spanish cycling during the twentieth century. Sharing the idea with professionals and amateurs, we can check the admiration and respect that Puig awoke in the cycling world, to which he devoted all his life. That was the final impetus that has led us to arise different objectives, always nonprofit.

The website: the biographical website luispuig.org has been possible thanks to the recovery of the personnel file of Luis Puig, which contains an extensive collection of photographs, documents and commemorations. It includes the ‘Story of a President’, an account of his career based on his manuscript experiences.

Exposition: An exhibition on the modernization of Spanish cycling. The career of Luis Puig, as a coach and leader, will provide a sample thread which, based on historical material, photographs and audiovisual content, reviews the history of our cycling during the twentieth century.

Race: A commemorative cycling race in memory of Luis Puig that will also remember the trophy bearing his name, died in 2005. The ideal route would be the Sports Centre Luis Puig of l´Alcudia at the Valencia Luis Puig Velodrome.

Book: A commemorative biographical book based on his handwritten experiences, with abundant photographic material, that collects the history showing complete exposure and the direct testimonies of riders, journalists and other people linked to the world of cycling.

Documentary: A documentary with the same goal as the book, in which the recorded testimonies are accompanied by archival footage and that also would tell the story of how this project came. 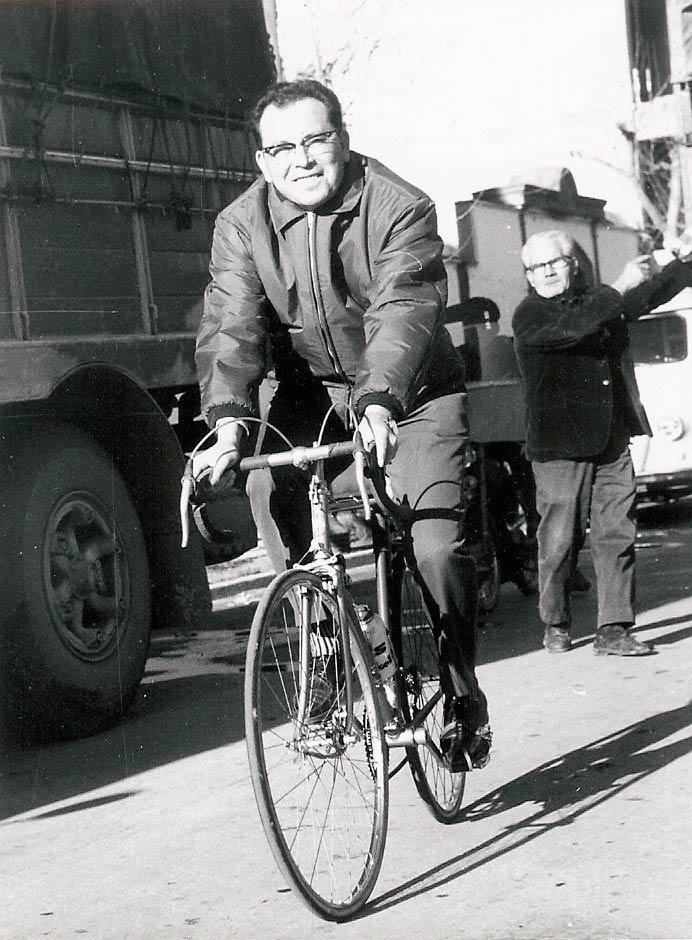